Since the birth of paintball, the gameplay has continued to evolve over the years, with a wide variety of games that are incredibly fun! Here are the top 6 types of paintball games. They are the most popular. So, if you've played paintball before, you've probably played at least some of it! You can also enjoy playing the best game with your kids by clicking at- 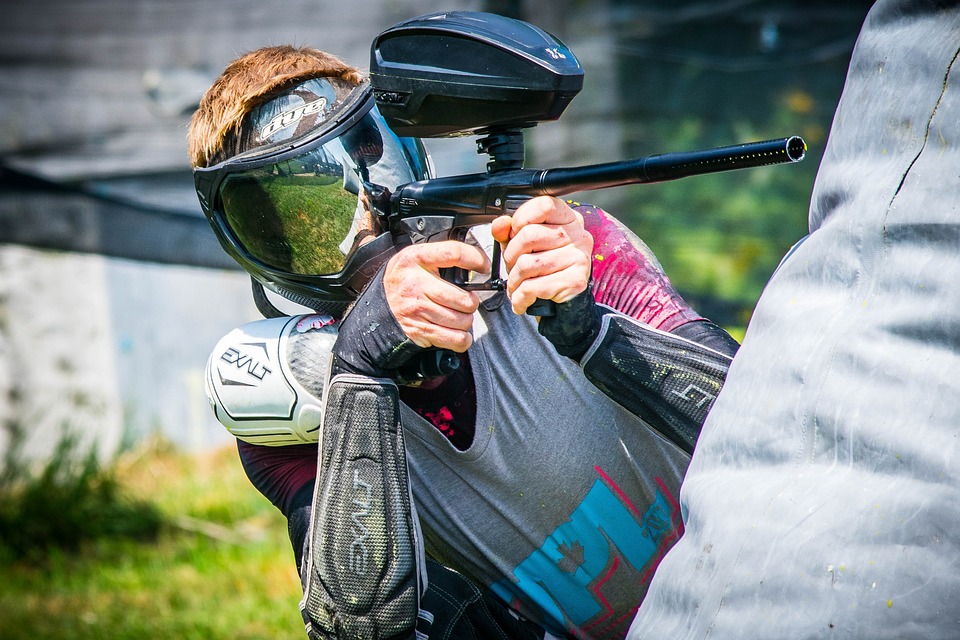 Capture The Flag – This is my personal favorite of all time, two teams on opposite sides of the playing area and a flag in the middle. There are many different ways to win this. Sometimes this is the first team to capture the flag, sometimes you may need to take the flag and then place your base or the headquarters of another team.

Bomber – A team is assigned a defensible base somewhere. Usually, they are not allowed to leave the base. However, as usual, this can change depending on where you play paintball. The other team receives the bomb (maybe just a small tree that looks like a bomb) and has to place it on the base. Usually, the team with the bomb has unlimited lives because the other team has a lot of covers. Note that these games are usually shorter in duration.

Attack and Defend – This type of play is like a Bomber, only there are no bombs! A team receives a base of defense. The other team must attack the base. Usually, the offensive team must enter the enemy base to win, although this can change according to the rules of the game!

Hi I am Ethan Westacott a business analyst and part time blogger. I am crazy about gathering latest information around the world. I have started this blog to share my knowledge & experience.